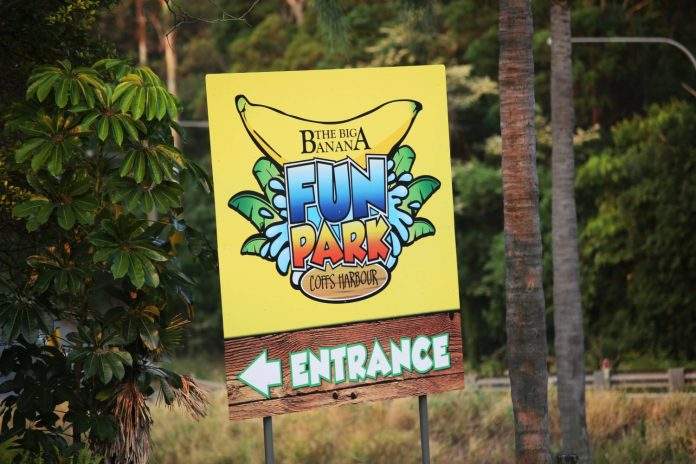 Have you been dreaming of lush rainforests, waterfalls, beautiful beaches and family fun? Start planning your ultimate family getaway in the paradise that is Coffs Harbour. Located on the Mid North Coast of New South Wales, Coffs Harbour is a historic Australian town known for its history, tourism, and of course, its bananas. One Big Banana in particular! 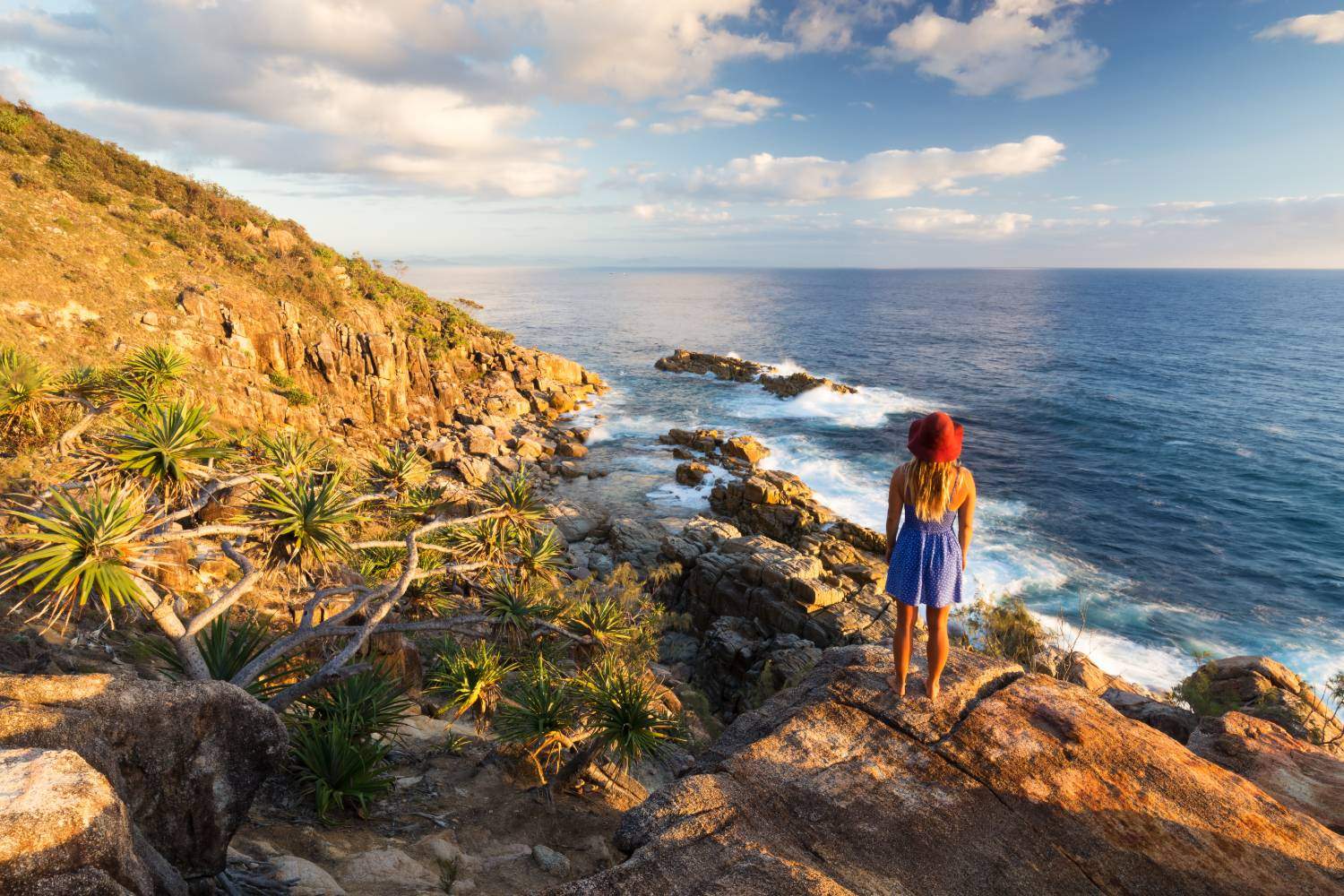 The Aboriginal history of the region is imprinted on the land and remembered by the people. Coffs Harbour is one of the biggest coastal Aboriginal nations in the state, with the Gumbaynggirr people having occupied the land for thousands of years. Coffs harbour is also one of New South Wales’ biggest coastal towns, with a rising population of over 65,000.

The backbone of the local economy is made up of fishing, tourism, engineering, bananas and blueberries. However, it once consisted of mainly one of those things, bananas. Coffs Harbour is known and loved by many for its wide variety of things to see and do in the area. Located on the edge of the Solitary Islands Marine Park, it is home to dolphins, turtles, whales and many more. With beautiful beaches, a Historical Museum, the North Coast Regional Botanic Garden and Big Banana Fun Park, the activities are endless. 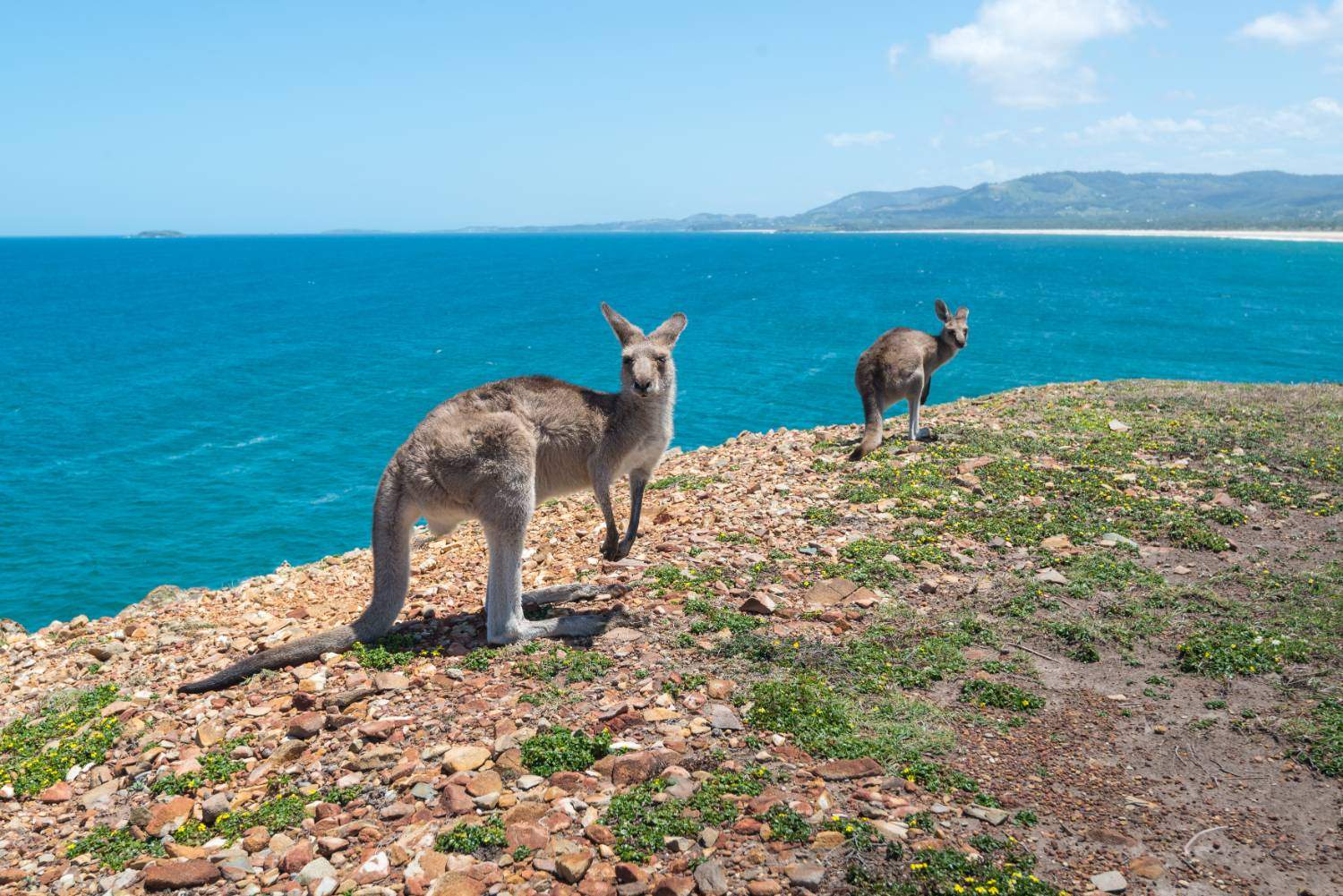 The Big Banana Fun Park was built in 1964, becoming Australia’s first original and most famous Big Thing. John Landi was the brains behind this famous tourist attraction, coming up with the idea as a way of bringing more customers to his roadside banana stall. With the help of local engineer Alan Chapman and builder Alan Harvey, the world’s biggest banana and Australia’s iconic tourism spot was established. The roadside stall was soon expanded to include a shop, cafe, car park and 20 more acres of banana plantation. After a redevelopment costing $30 million in 1989, The Big Banana Fun Park became the ultimate family tourism destination that it is today. 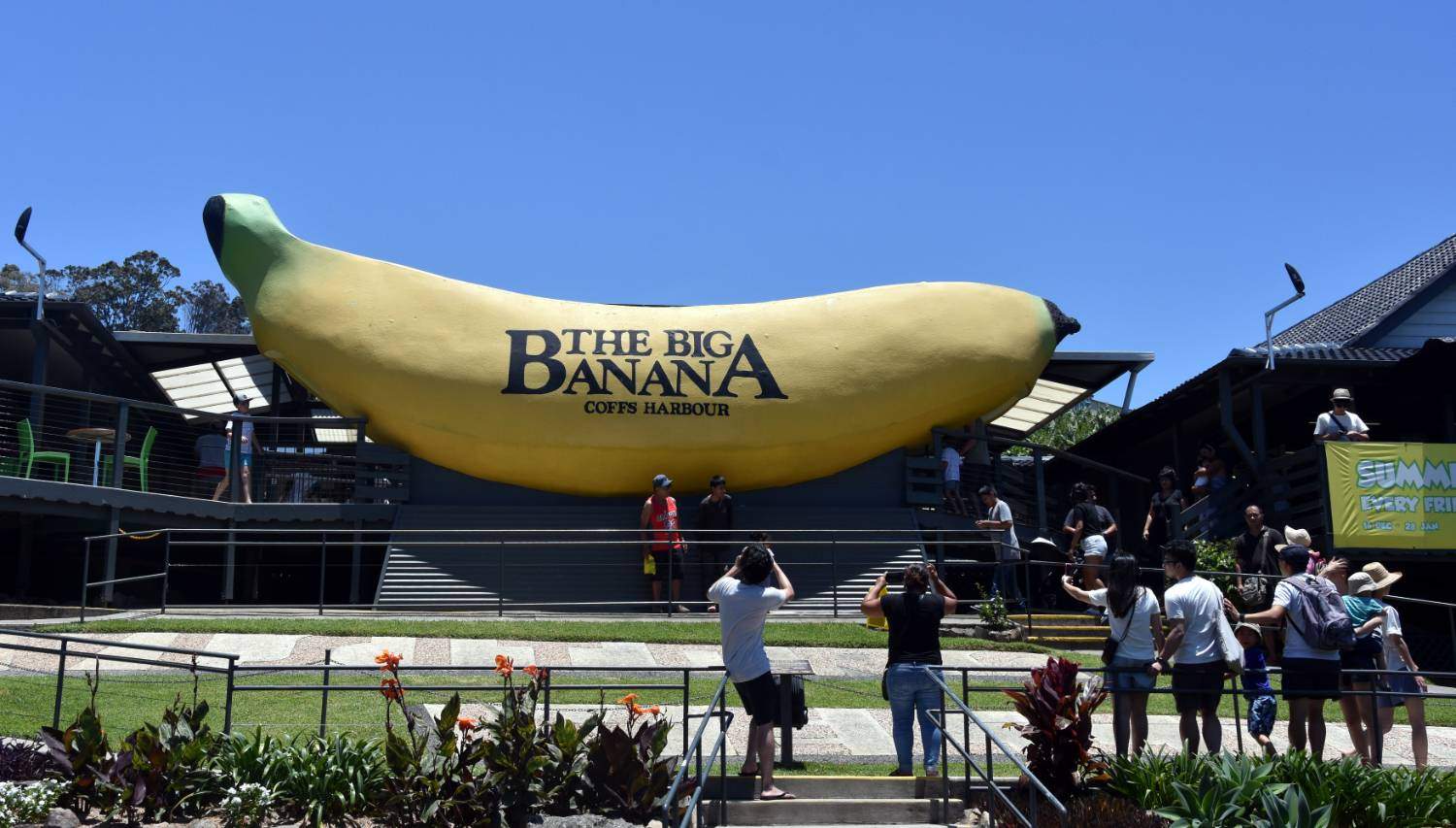 Today, the Big Banana Fun Park is the largest (and arguably the best) theme park on the North Coast of New South Wales. Some of the most popular rides, attractions and activities include: 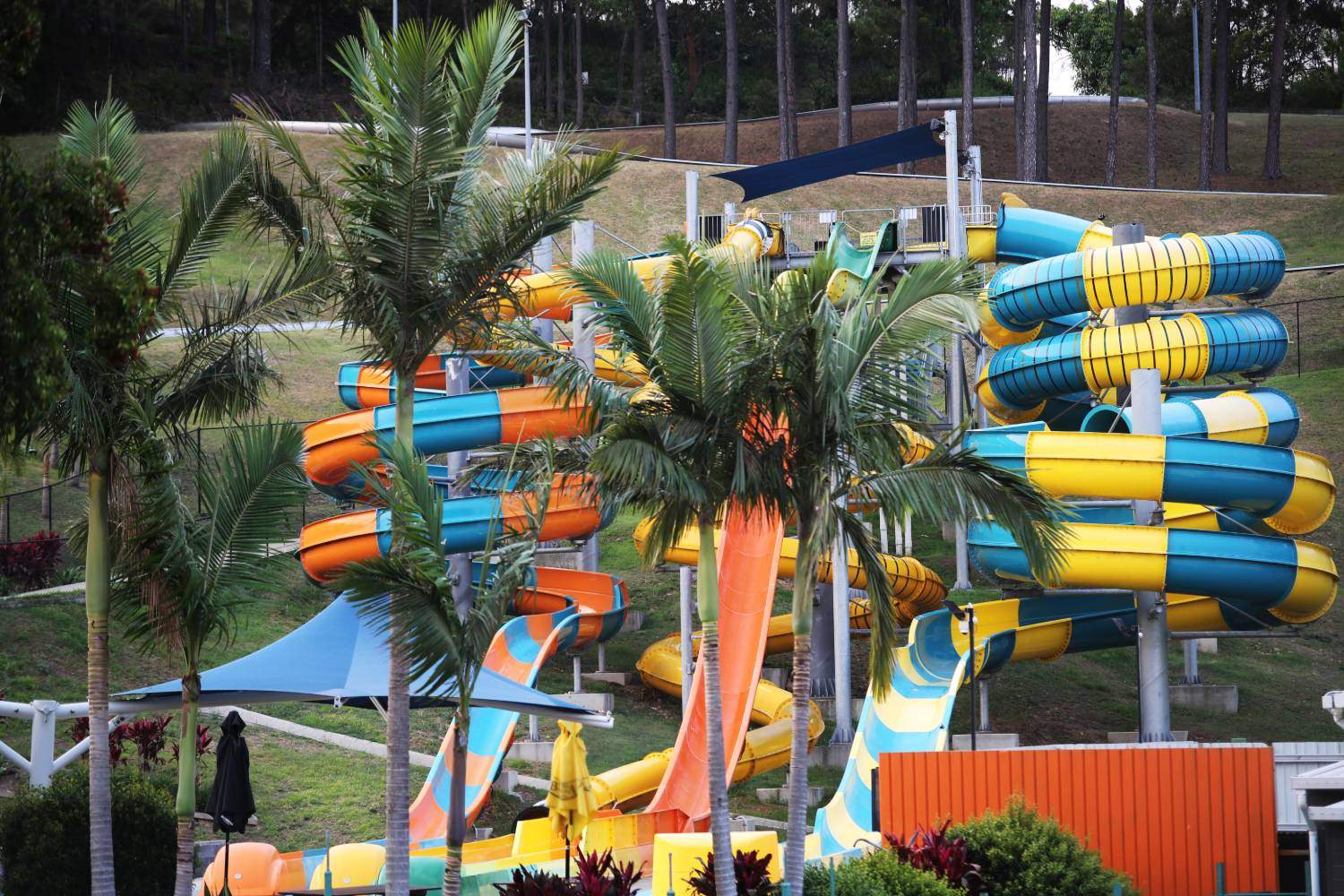 As proud supporters and major charity partners of Camp Quality, the team at Big Banana provide an opportunity for kids with cancer and their families to have some organised fun. The aim of this is to help them forget about the obstacles they normally face day to day, and just enjoy being kids for a little bit of time. As the slogan goes, “it’s a whole bunch of fun” at the Big Banana Fun Park!

Known for its history, tourism, and of course, its bananas, Coffs Harbour is the ultimate family getaway destination. With lush rainforests, waterfalls, beautiful beaches and family fun at the Big Banana Fun Park, it is one of Australia’s most iconic locations. Home to the country’s first and most iconic Big Thing, a trip to Coffs Harbour is often based entirely around a visit to the most famous piece of fruit in the country. Have you seen the Big Banana?

5 Reasons Why We Love Taronga Zoo

Tweed Heads: The Most Underrated Holiday Destination in NSW