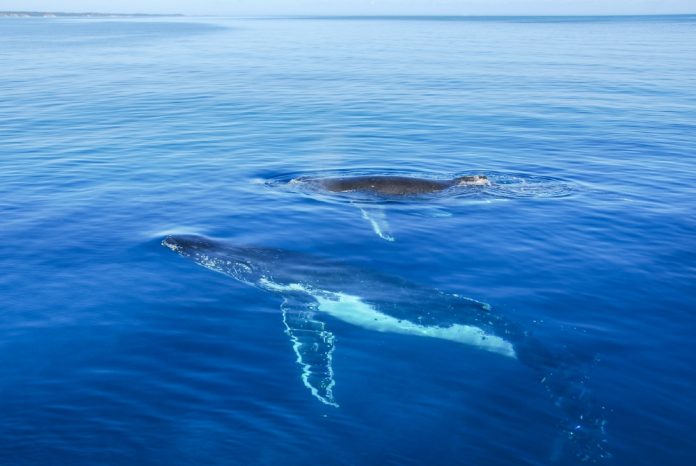 What makes Hervey Bay such a unique global location is the way the whales ‘stop-off’ in the bay, often for a couple of weeks and with their calves in tow. This unique phenomenon was witnessed by lucky whale watchers just last week as a calf appeared to ‘fly’ through the air and then continured to play near their boat.

Last week, whale watchers were stunned when a whale calf flew through the air less than 100m from their boat. One of the passengers managed to grab this incredible shot as the calf jumped out of the water. The skipper of the vessel Pete Lynch, estimated the calf to be about a month old and approximately four metres long.

“It’s very rare, but every now and then you get a very exuberant young animal.”

It’s been a busy season for whale watching in Hervey Bay this year. More than 50,000 tickets have been sold, and tourist operators received a boost during school holidays with a lot of interstate travel off the cards. Tourist numbers show no signs of slowing either, with travel-hungry Australians eager to get out and see their country. 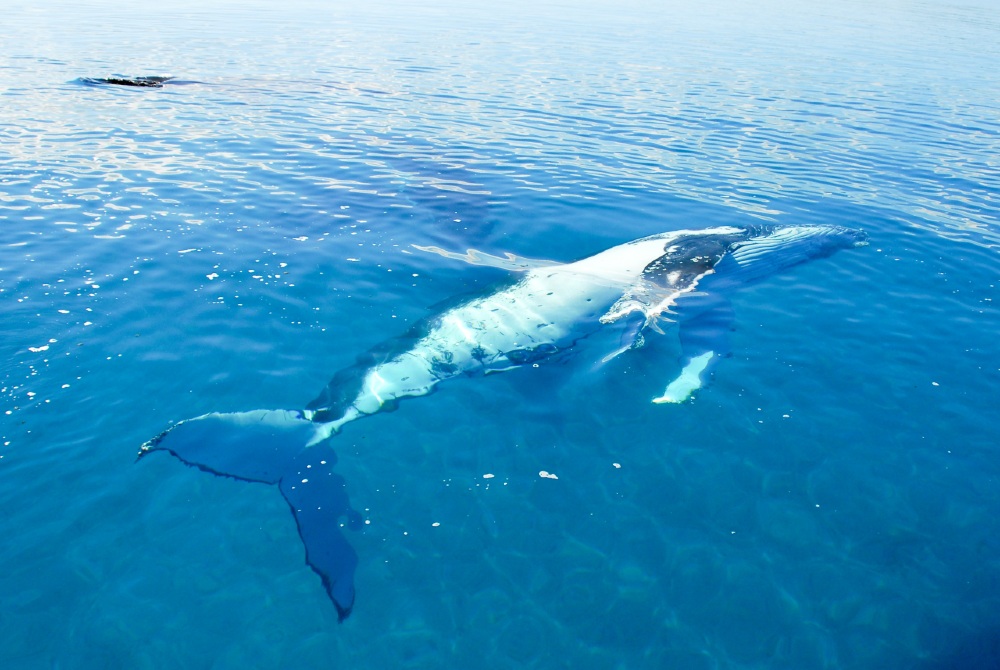 Exciting plans are underway for a $50 million whale and marine centre to be built as part of the revitalisation of Urangan Harbour. With whale watching being the major tourist drawcard (along with Fraser Island) for the region, this project will not only enrich the whale watching experience, but attract further investment to the Urangan Harbour precinct.

“It would help the Fraser Coast put its stamp on the world-heritage and marine tourism experience in Australia and extend the existing range of experiences beyond whale watching and Fraser Island.”

The centre would be particularly advantageous out of whale season, giving visitors an insight into whale migration and encouraging visitors to participate in other marine activity.

Where to Stay in Hervey Bay 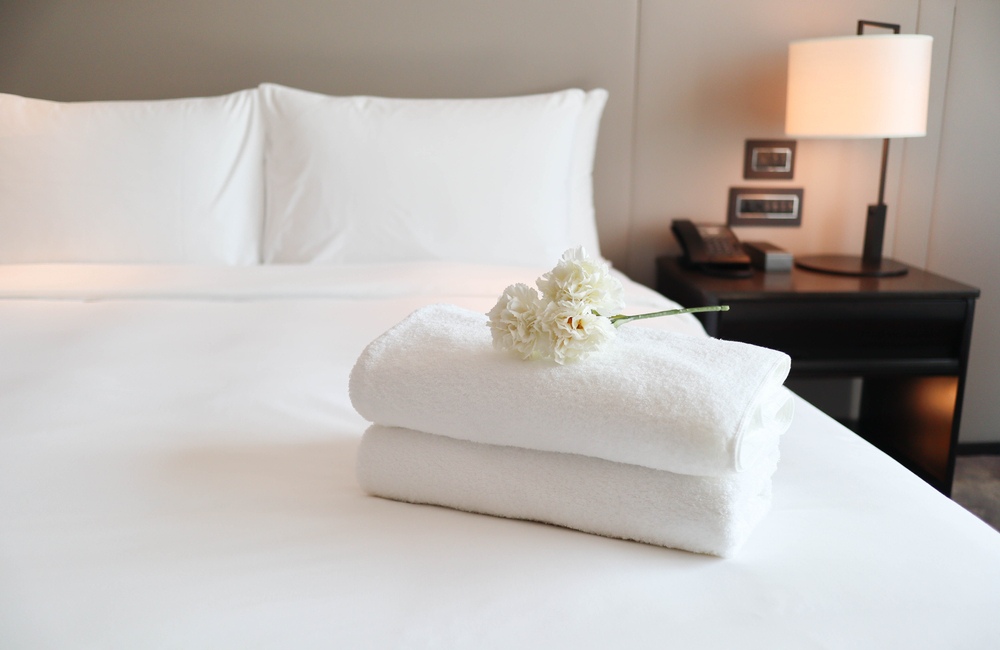 Check out our Fraser Coast guide for more ideas on what to see and do during your visit to Hervey Bay, including accommodation options, dining recommendations and fun activities. If you’re on a budget, it’s definitely worth checking out Fraser Coast Holiday Park. With glamping, cabins, powered and unpowered sites all on offer, you’ll be made to feel right at home by the friendly staff. There’s even an Italian cafe on site!

If you’re more in the mood for a touch of luxury, check out The Bay Apartments. Rated 4.5 stars and situated across from the beach, you can also walk to all of Hervey Bay’s best restaurants, cafes and shops. There’s also a 25m pool on site, a children’s wading pool and a sauna and gym!

We’ll be keeping you updated with all the latest Fraser Coast news, so keep an eye on the Weekend Activities website!